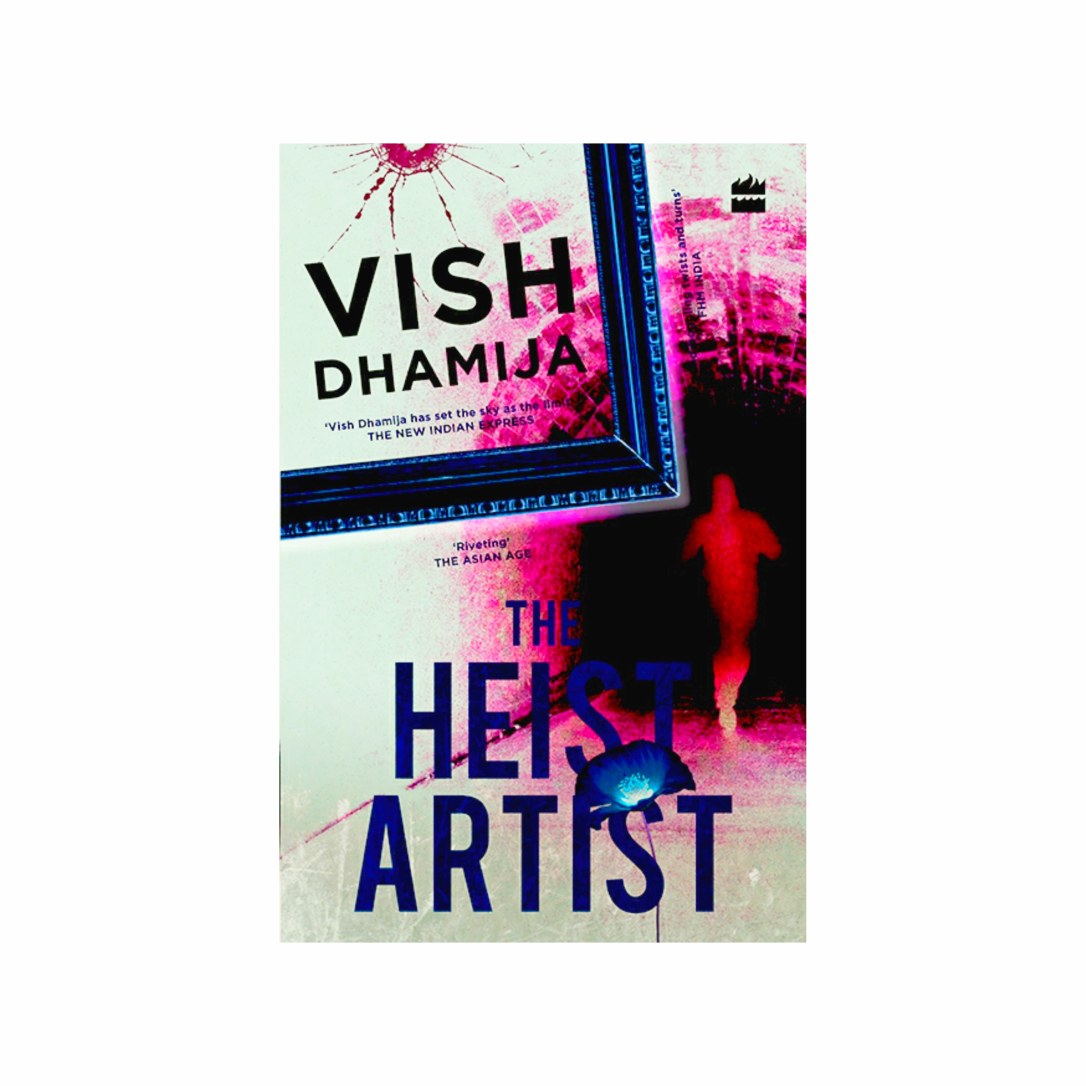 Vagh Pratap Singh aka the Captain is a conman extraordinaire. From transporting illegal merchandise and stealing cars to breaking safes, he’s done it all. But now, in his fortieth year, he’s ready to retire. So when Udham Kumar, a crooked politician from Uttar Pradesh, commissions the Captain to track down and steal Poppy Flowers, a Vincent van Gogh’s painting that has been smuggled into India after it went missing in a museum in Egypt in 2010, the Captain knows that he’s found his last, and biggest case. But the painting is now in possession of a dangerous gangster, and the Captain is being followed by Udham Kumar’s ruthless associates, greedy for both money and power. As the odds against him begin to stack up, the Captain realizes that his last heist might not be as easy as he’d imagined.

Ive been a fan of heist stories because of movies like the Ocean’s series, Fast and Furious and our desi Dhoom series. That is why I picked this book up and I must say it did not disappoint. The plot is fast paced and full of twists. Even though some of the twists are predictable, the tight storyline and crisp narration make up for it. It was interesting to read about the lost painting and I liked how the author has incorporated it into the story. Overall an nice thriller/ mystery to read. I would recommend this unputdownable book to all the lovers of thrillers/ mystery/ heist dramas.